In the recent case of Naipaul v State Farm Mutual Insurance Co., 2015 ONSC 2186, the Ontario Superior Court dealt with the issue of limitation periods in the context of a motor vehicle accident claim.

State Farm argued that the claim against it was statute-barred because it had been commenced beyond the two-year limitation period. State Farm submitted that the notice letter of August 18, 2010 establishes that the plaintiffs knew they had a cause of action against the uninsured driver and hence State Farm on August 18, 2010 and that the limitation period had therefore expired on August 18, 2012. According to the plaintiffs’ lawyer, prior to September 19, 2010, there was insufficient evidence showing that the injuries sustained by either plaintiff would have met the verbal threshold required by section 267.5(5) of the Insurance Act.

The court relied on Everding v Skrijel, 2010 ONCA 437, in which the Court of Appeal held that the court should consider the threshold requirements of the Insurance Act in applying the discoverability principle, and found that the plaintiffs’ claim in the present case was not statute-barred. The court found that at the time of the writing of the notice letters, there was not sufficient evidence available to be placed before a judge that, in counsel’s opinion, had a reasonable chance of persuading a judge on the balance of probabilities that the injury satisfied the threshold set by s.267.5(5) of the Insurance Act” [para 19]. Therefore, the limitation period did not begin with the posting of the notice letters.

The court dismissed State Farm’s summary judgment motion and declared that the plaintiffs’ claimed was not statute-barred.

To find out more about limitation periods and how they may affect your case, please contact Tim Leigh-Bell online or by telephone at 1-800-797-6989. 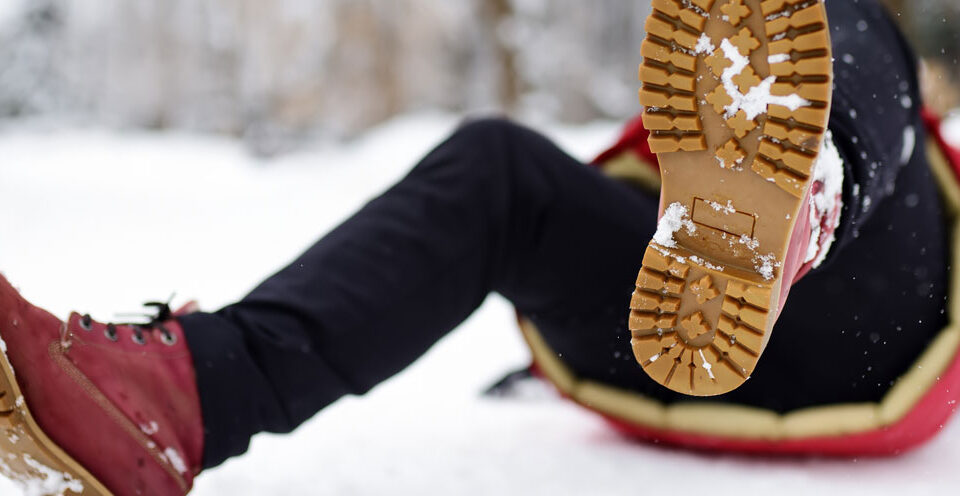