Drunk driving cases in Ontario consume a substantial amount of resources – both for courts and insurance companies. If a drunk driver gets into an accident and someone is injured, there are often two court cases: a criminal trial for any charges against the driver and a civil trial for recovery of damages by any injured victims. The costs of drunk driving are not just financial: drunk driving accidents are devastating to the families of victims, the families of the drunk drivers, and can have a psychological impact on investigating officers who see the carnage as well as. emergency personnel in hospitals

Despite public awareness campaigns and societal stigma, the number of alcohol and substance-related fatalities and traumatic injuries in this province continues to be unreasonably high. Approximately 13,000 impaired driving cases were heard by the courts last year alone, representing 6 per cent of the total number of criminal cases tried in court.

Ontario’s Ministry of Transportation has an Ignition Interlock Program in place for drivers convicted of an impaired or drinking and driving related offence and suspended for registered a blood alcohol concentration of 0.05 to 0.08 three or more times within a 5-year period. An ignition interlock device is an in-car alcohol breath screening device that prevents a vehicle from starting if it detects a blood alcohol concentration over a pre-set limit. The device is located inside the vehicle near the driver’s seat and is connected to the ignition system. Before you start your vehicle, you need to blow into the device. If your blood alcohol concentration is over the pre-set limit, your vehicle won’t start.

In the opening paragraph of a recently-released drunk driving decision, Justice G. R. Wakefield wondered if substantial justice system savings would result if Interlock devices were mandatory in all motor vehicles. Justice Wakefield went on to write, “I suspect such an administrative response would result in a clear reduction of the carnage caused by drivers” [at para 1]. In the decision, the defendant Malham Outri was charged and acquitted of “Over 80” – driving while his blood alcohol level was over 80 milligrams per 100 millilitres of blood.

It is an interesting proposition, and one that would likely be supported by law enforcement and insurance company stakeholders. But requiring all drivers to submit to a mandatory breathalyzer test every time they start their cars would likely upset others who would see it as a violation of privacy rights.

If you have been injured in a motor vehicle accident and would like to speak with an experienced personal injury lawyer, contact Tim Leigh-Bell online or by telephone at 1-800-797-6989. 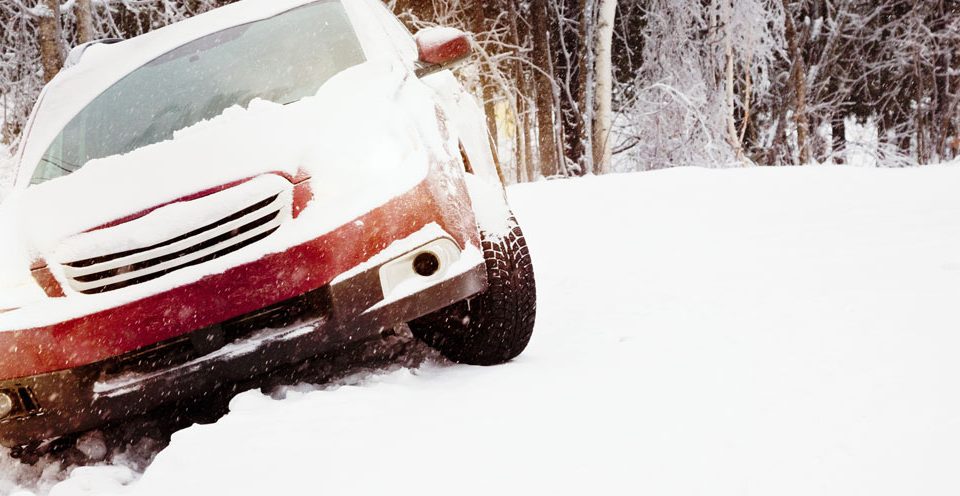 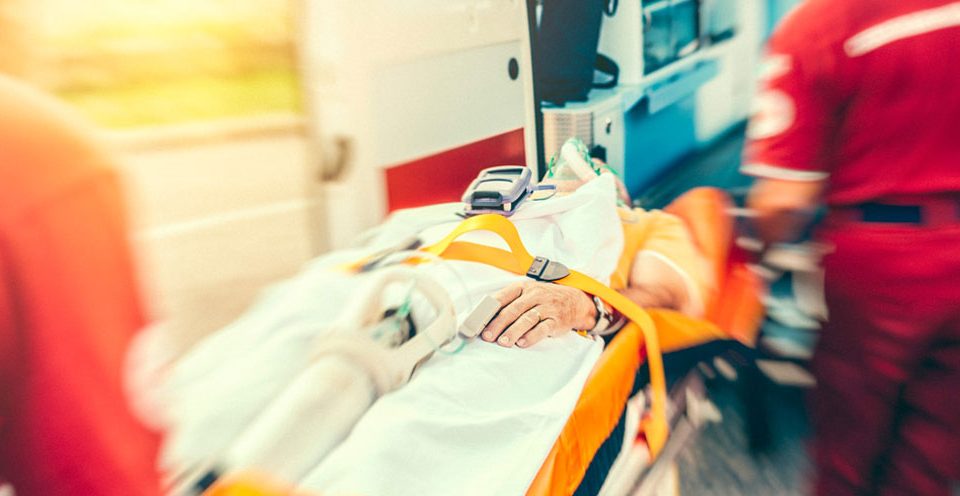